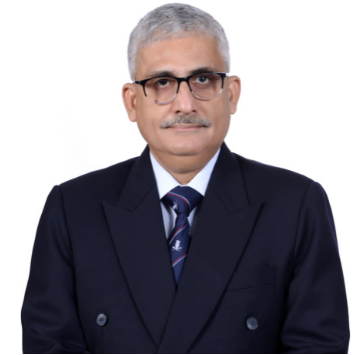 Our Patron and Motivational Speaker

Colonel Aseem Tandon, Indian Army Veteran, was commissioned in the RAJPUT Regiment of Indian Army in December 1988. An alumnus of Delhi University and the prestigious Defence Services Staff College, Wellington, he successfully completed his Masters in Defence Studies from Madras University.

In his 30 years of Military service, commanded troops at various levels, Commanding Officer being the highest wherein he was responsible for planning and execution of Training, Employment on operational/ administrative tasks, Logistics and Welfare of up to 1000 Officers and Other Ranks of an elite Infantry Battalion while conducting Military Operations against Anti National Elements (ANEs) in the North Eastern States/ Militants in Jammu & Kashmir. The Officer has served in all types of terrain i.e. Siachen Glacier, High Altitude Areas of Ladakh, Deserts of Rajasthan, plains of Punjab and the inhospitable jungles of North Eastern States. He also had the unique opportunity to serve in all types of Headquarters of the Indian Army at various levels. As Commanding Officer of an NCC Battalion he recruited, trained and motivated appox 1400 NCC Cadets to join the Indian Armed Forces. 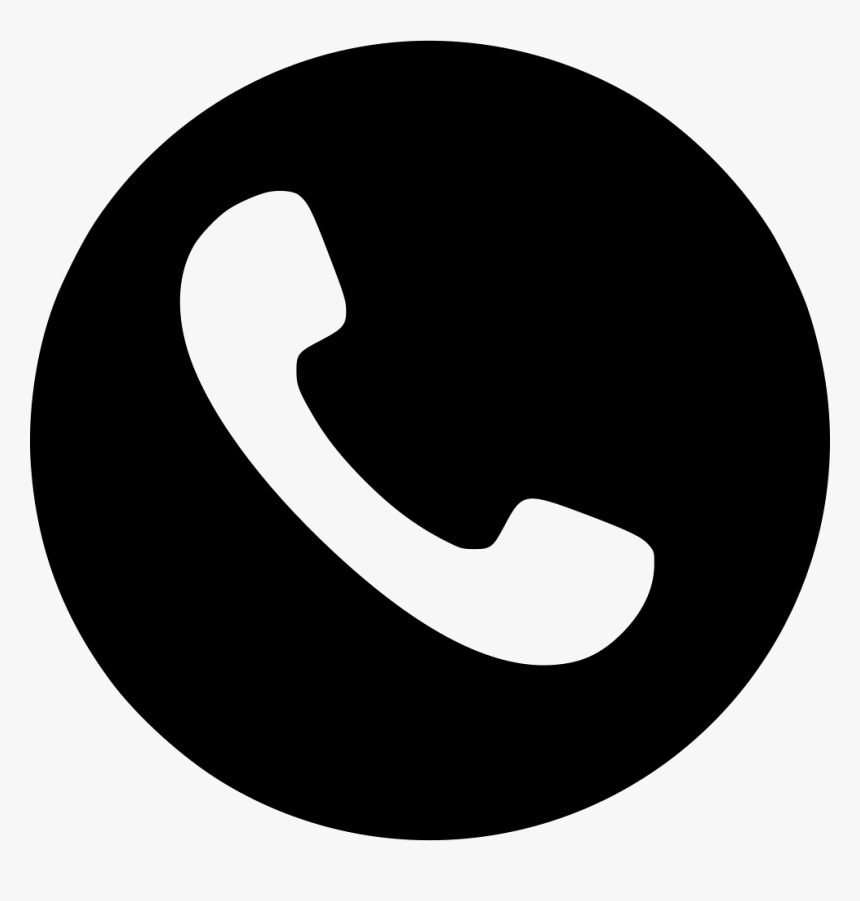